American Jobs (In One Cartoon) 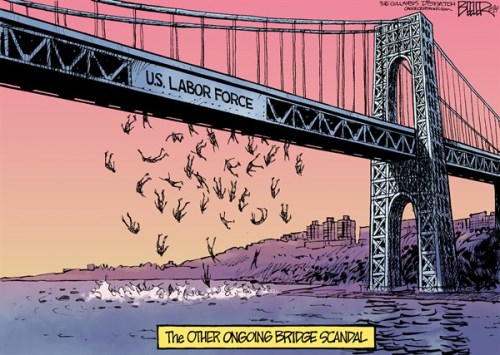 (Reuters) – A blogger is entitled to the same free speech protections as a traditional journalist and cannot be liable for defamation unless she acted negligently, a federal appeals court ruled on Friday.

Crystal Cox lost a defamation trial in 2011 over a blog post she wrote accusing a bankruptcytrustee and Obsidian Finance Group of tax fraud. A lower court judge had found that Obsidian did not have to prove that Cox acted negligently because Cox failed to submit evidence of her status as a journalist.