How many Wall Street execs jailed for crashing the economy? Zero, zilch, nada. 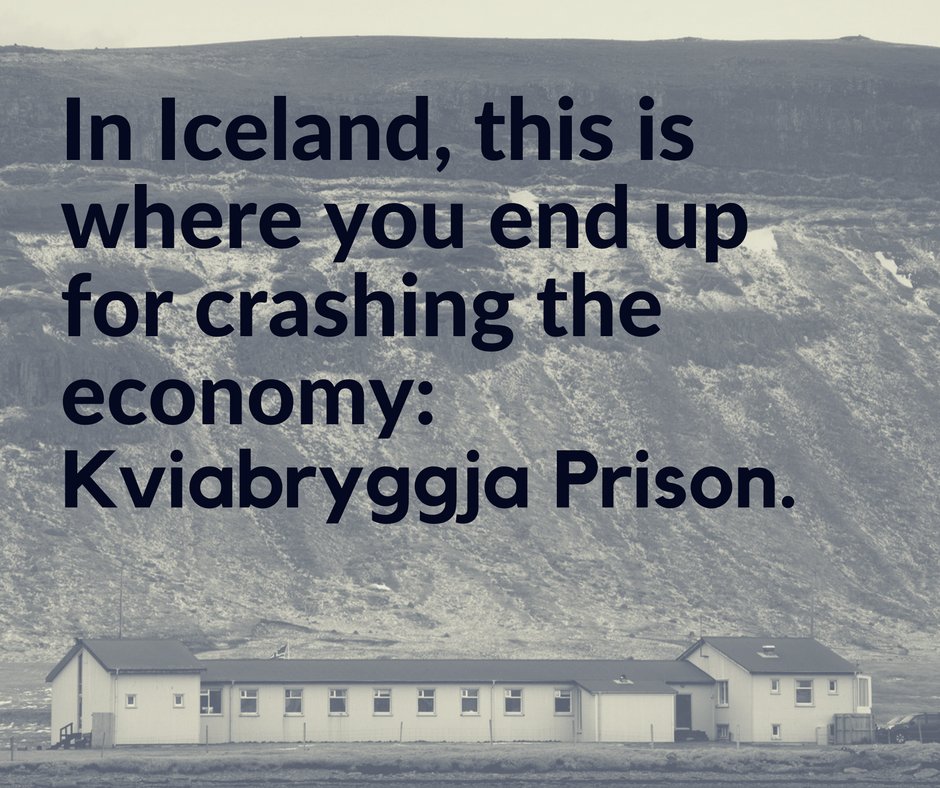 Number of Wall St. Execs jailed for crashing the economy:

Kenisha Cross filed a class complaint against the bank in April 2015, saying she received calls on her cell phone from telephone numbers associated with Wells Fargo’s overdraft and recovery department. She claimed to represent two nationwide classes of persons who received specified calls from Wells Fargo over a four-year period.

Republican presidential candidate Donald Trumphas made a lot of out-there statements during his campaign, almost all of of which have been heavily scrutinized. However, there’s one in particular that’s raised the ire of long-time Republican lobbyist Jack Burkman, to the point that he sent Attorney General Loretta Lynch a letter (PDF) requesting that they investigate Trump for political corruption. Burkman is concerned with Trump’s tendency to brag that anyone he’s donated to is at his beck and call. For example, there was this exchange during CNN’s Republican debate on August 6th of last year (emphasis ours):

Q: You’ve also supported a host of other liberal policies, you’ve also donated to several Democratic candidates, Hillary Clinton included, Nancy Pelosi. You explained away those donations saying you did that to get business related favors. And you said recently, quote, when you give, they do whatever the hell you want them to do.

TRUMP: You better believe it… I will tell you that our system is broken. I gave to many people. Before this, before two months ago, I was a businessman. I give to everybody. When they call, I give. And you know what? When I need something from them, two years later, three years later, I call them. They are there for me. And that’s a broken system.

Q: So what did you get from Hillary Clinton and Nancy Pelosi?

TRUMP: I’ll tell you what. With Hillary Clinton, I said, be at my wedding and she came to my wedding. You know why? She had no choice! Because I gave.

“I’m a lobbyist, and a conservative Republican lobbyist, and I know this world very well,” Burkman explained to LawNewz. “What really kind of gripes me is [this]: Lobbyists today are heavily regulated. We’re like public utilities, […] and we go to great lengths to follow the rules and be squeaky clean because we have to. And then you have a guy like Trump, who comes along and [not only] breaks the rules, but boasts about breaking the rules. These aren’t allegations or suppositions: Just look at Trump’s own statements. He’s admitted more than 100 times to quid pro quo.”

Needless to say, the federal government probably isn’t too happy with the United States Court of Appeals for the Second Circuit right now.

That’s because for the second time in three months, the Second Circuit rebuked an effort by the government to extract one of the largest fines to come out of the housing crisis.

In May, the Second Circuit overturned a $1.27 billion penalty against Bank of America in a fraud case over defective mortgages sold by Countrywide in the run-up to the housing crisis.

And Monday, the Second Circuit denied the government’s request to reconsider its decision, according to a report from the Wall Street Journal.

In what is already being called a “blow to shareholders,” by John Carney of the Wall Street Journal, a federal court in Virginia ruled Tuesday that a Freddie Macshareholder does not have the right to inspect the government-sponsored enterprise’s financial records, thanks to the conservatorship agreements that went into effect when the government took over Freddie Mac and Fannie Mae.

The United States District Court for the Eastern District of Virginia tossed out a lawsuit brought against Freddie Mac by Tim Pagliara, who sought to review the GSE’s books in an attempt to prove that the government is illegally taking the profits of Freddie Mac and Fannie Mae from shareholders.

Pagliara is the CEO of CapWealth Advisors, the leader of Investors Unite, an organization that seeks to protect the rights of all the investors that own shares in Fannie and Freddie, and a prominent member of “#FannieGate”, a viral movement on Twitter that has become shorthand for the government’s supposed theft of Fannie and Freddie.