And certainly this is not going to be news to the media since the media news is all about Trump. Looks like Gates is going around the government and doing something about climate change in this country. Good for him..

Bill Gates is leading a more than $1 billion fund focused on fighting climate change by investing in clean energy innovation.

The Microsoft co-founder and his all-star line-up of fellow investors plan to announce tomorrow the Breakthrough Energy Ventures fund, which will begin making investments next year. The BEV fund, which has a 20-year duration, aims to invest in the commercialization of new technologies that reduce greenhouse-gas emissions in areas including electricity generation and storage, transportation, industrial processes, agriculture, and energy-system efficiency.

“Anything that leads to cheap, clean, reliable energy we’re open-minded to,” says Gates, who is serving as chairman of BEV and anticipates being actively involved.

One thesis driving the fund is that only governments have the resources to invest in fundamental research, through government labs and funding for university research, at a scale that is needed for breakthrough advances. Government funding in areas such as battery technology and materials used for solar power, for example, has seeded the growth of those areas, with their commercialization subsequently funded by private investors.

“You need investment to take things out of a research lab at a university like Stanford, or MIT, Berkeley, and many other places, or national labs, for example, they’re doing a lot of research,” says Arun Majumdar, a Stanford University professor who was the acting US undersecretary of Energy and is advising BEV. 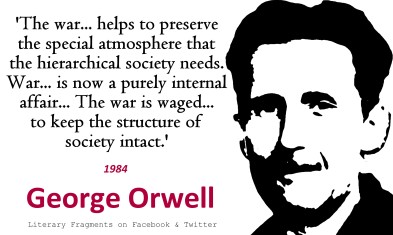 Posted on December 12, 2016 in Uncategorized