The Federal Election Commission deadlocked on whether to pursue enforcement action against Rep. Jason Chaffetz (R-Utah) for using campaign money to pay for hotel stays in Washington.

Dismissal of an FEC enforcement complaint against Chaffetz filed by a 2016 primary-election opponent, Chia-Chi Teng, was reported Dec. 27 by The Salt Lake Tribune. The FEC hasn’t yet released documents in the matter, which was considered secretly under the commission’s confidentiality rules.

A Chaffetz spokesperson couldn’t be reached for comment. The lawmaker told the Salt Lake City newspaper that the allegations of illegal personal use of campaign funds were false. He said that campaign funds were used to pay for hotels when his wife came to Washington for campaign-related events.

The fox in charge of the henhouse:New GOP rules to gut OCE loses independence

What is the Office of Congressional Ethics?:

Governed by an eight-person Board of Directors, Members of the OCE Board are private citizens and cannot serve as members of Congress or work for the federal government. The OCE lacks subpoena power and must complete each review in a relatively short period of time—approximately three months at most.

The new Office of Congressional Complaint Review cannot make any of its findings public — or make any other public statement — without the approval of the House Ethics Committee. Even if the Office of Congressional Complaint Review finds evidence of criminal conduct, it cannot report it to the police without prior approval.

And yes, there are more members of Congress that were under investigation under OCE that voted in favor for gutting OCE:
The move was spearheaded “by lawmakers who have come under investigation in recent years,” according to Politico. Among those speaking in favor of the changes were Rep. Blake Farenthold (R-TX), who was accused by a staffer of sexual harassment, and Rep. Peter Roskam (R-IL), who allegedly received “an impermissible gift when he and his wife traveled to Taiwan in October 2011.”

UPDATE (January 2, 12:44 p.m.): This story has been updated to reflect that police have arrived at Netanyahu’s official residence.

Israeli Prime Minister Benjamin Netanyahu is to face questioning by police Monday about gifts he received from an American billionaire and other foreign businessmen, Israeli media is reporting.

The questions will focus on allegations that Netanyahu and his family took gifts and other favors from business figures in Israel and abroad, in breach of his position as a public official.

Netanyahu, who has strenuously denied the allegations, reasserted his innocence Monday, advising his critics in the media to hold off their celebrations, the Jerusalem Post reported. 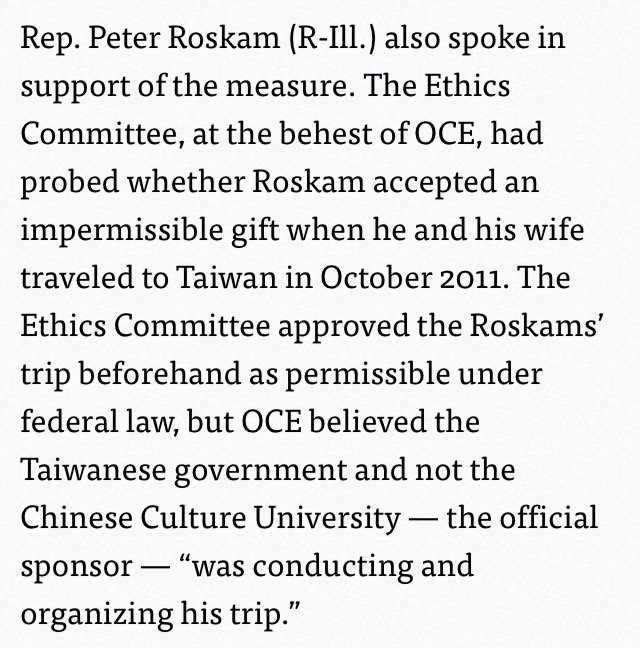 Three Chinese traders earned more than $4 million in illegal profits after they hacked into the computer systems of prominent U.S. law firms and stole nonpublic information on mergers and acquisitions, according to a federal indictment unsealed on Tuesday.

The allegations are the latest alarm bell for law firms, which have long been considered vulnerable to cyberattacks.

The traders bought shares of at least five publicly traded companies, including drug and chip makers, before the firms announced the deals, according to an indictment from the Manhattan U.S. attorney’s office.

The economy isn’t going to do what Trump wants, banks say

Wall Street is not convinced the incoming Trump administration will immediately reignite the US economy’s afterburners.

While President-elect Donald Trump is promising to increase US gross domestic profit to 5 percent to 6 percent from its current 2 percent level, Wall Street banks are forecasting that, at least in its first year, a Trump White House will fall short of its goal.

JPMorgan Chase is predicting a 1.9 percent growth rate next year. Others are a bit more bullish: Wells Fargo predicts 2.1 percent growth and Goldman Sachs says it will grow at about 2.25 percent.

Washington (CNN)House Republicans voted Monday night in favor of a proposal that would weaken Congress’ outside ethics watchdog and remove its independence.

Republican Virginia Rep. Bob Goodlatte’s proposal would place the independent Office of Congressional Ethics — an initial watchdog for House members but without power to punish members — under oversight of those very lawmakers.
This will now be included in a larger rules package that will be voted on in the full House of Representatives Tuesday.