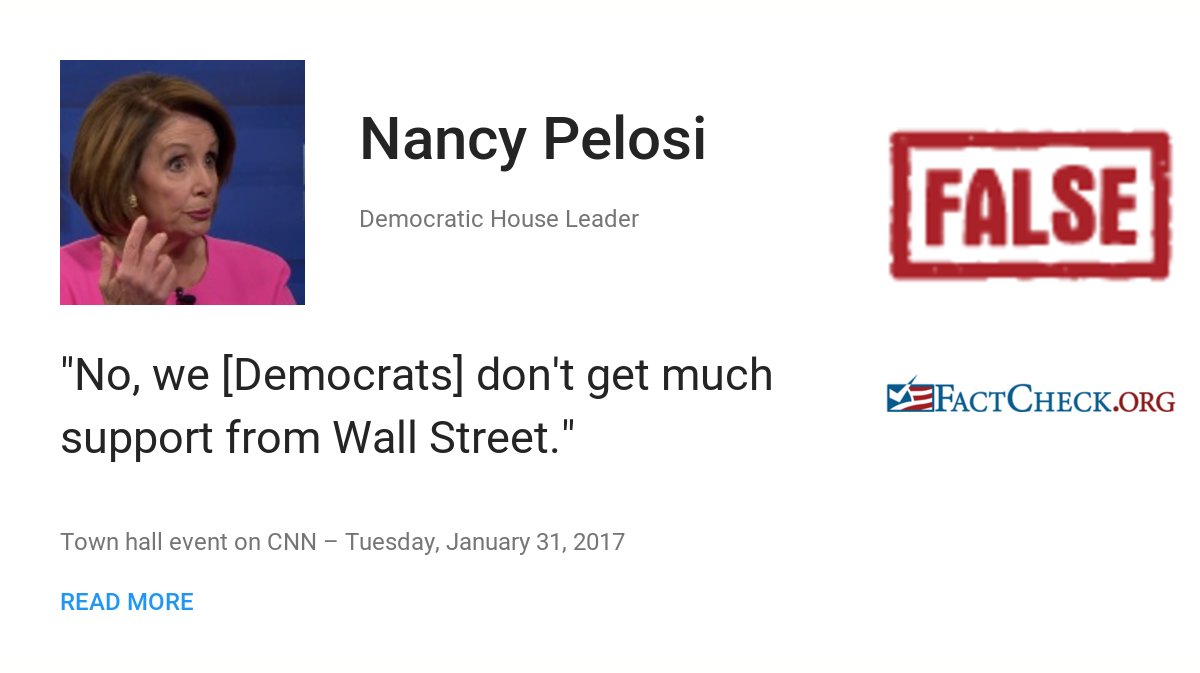 UC to terminate $450M in contracts with Wells Fargo

The University of California terminated a $25 million contract with Wells Fargo in November and will terminate another $450 million of contracts over the next two months.

The University will end a $150 million contract with Wells Fargo by April and phase out its $300 million line of credit while looking for a new bank. However, the UC will retain $425 million in contracts because of the high cost of leaving the bank.

UC spokesperson Ricardo Vazquez said in an email that the UC decided to suspend its relationship with Wells Fargo alongside the state treasurer’s move last year. In September, the state treasury suspended its relationship and several investments with Wells Fargo after federal investigators revealed Wells Fargo employees had created about 2 million fake credit and bank accounts in customers’ names since 2011. The bank was fined $185 million for its offense.

The Afrikan Black Coalition, comprised of black student groups across the UC, has spoken out against some of the UC’s investments in the past and renewed its advocacy against the University’s relationship with the bank after the scandal.

Shak, Mark Grumet and Thomas Wacker accused the largest U.S. bank of having in late 2010 and early 2011 placed artificial bids on the trading floor, harangued staff at metals market COMEX to obtain prices it wanted, and made misrepresentations to a committee that set settlement prices.

Former Solicitor General Neal Katyal didn’t disclose his conflicts when he wrote an op-ed in the New York Times.

Minutes after Donald Trump nominated Neil M. Gorsuch to the the next Supreme Court Justice, a surprising headline appeared in the New York Times: “Why Liberals Should Back Neil Gorsuch.”

The article was written by Neal Katyal, who served as a solicitor general in the Obama administration. He wrote that liberals should support Gorsuch because he “brings a sense of fairness and decency to the job” and has a good “temperament.”

While Katyal mentioned in the essay his work for the Obama administration, he failed to disclose his current line of work: representing large corporate interests in front of the Supreme Court. Katyal has at least two cases pending before the Supreme Court that would likely benefit from the confirmation of Gorsuch, whose rulings have consistently favored corporations over individuals.

The scheme to privatize Fannie and Freddie begins

A powerful housing trade group is wasting no time in pushing the Trump administration and Republican-led Congress to address one of the last unresolved issues from the financial crisis, outlining a proposal Tuesday to overhaul mortgage-finance giants Fannie Mae and Freddie Mac.

The Mortgage Bankers Association plan would make Fannie and Freddie privately-owned utilities and cap their returns on capital. It would also turn the government’s implicit backstop of the companies into an explicit guarantee of the mortgage-backed securities they sell to investors.