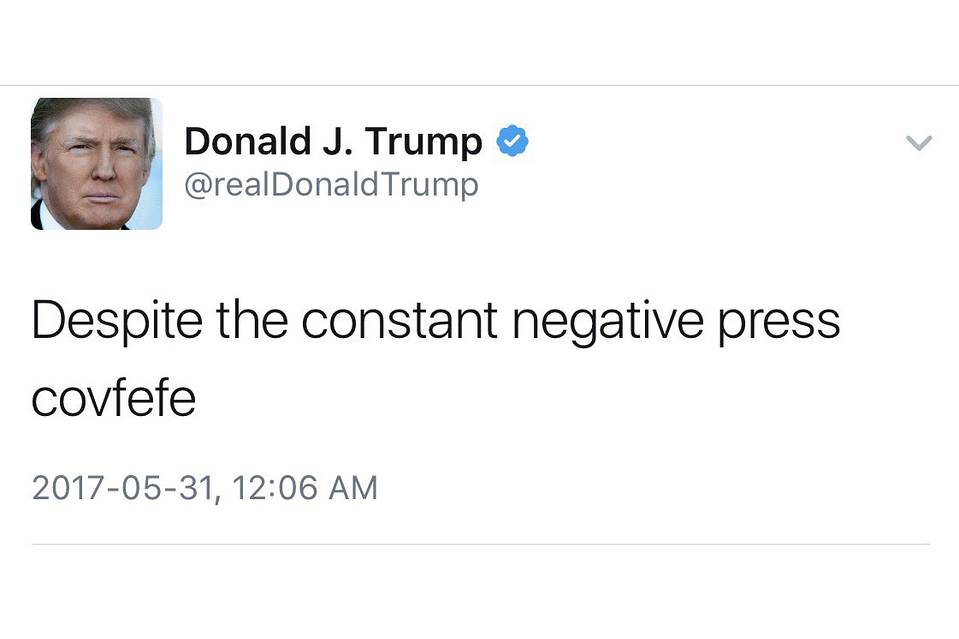 Me thinks it is a new Starbucks beverage: 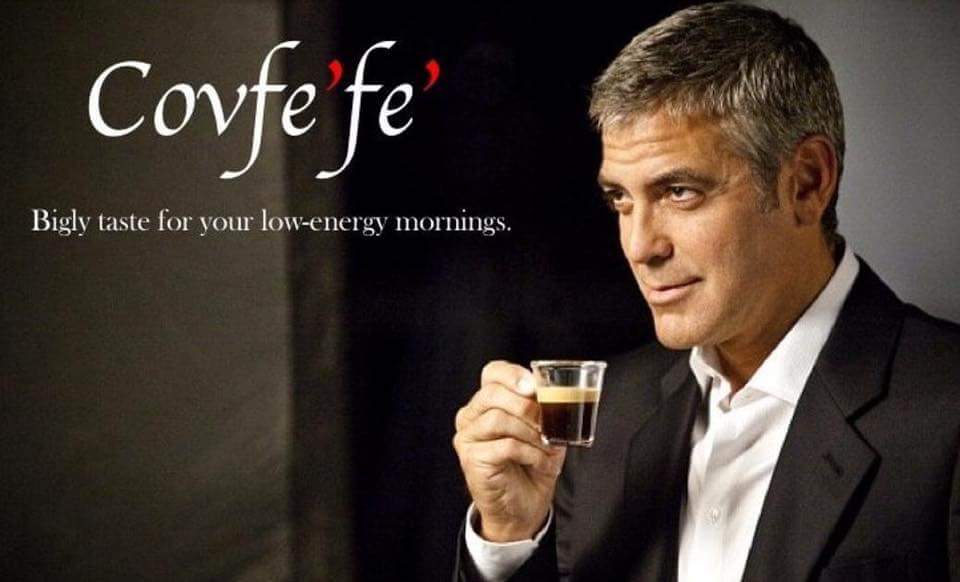 Earlier this year, reports began to emerge that New York City was considering becoming the next in a string of cities and states that cut ties with Wells Fargo in the wake of the bank’s fake account scandal.

And Wednesday, that’s exactly what happened, as New York City’s mayor and comptroller announced that the city is ending its business relationship with Wells Fargo.

According to the office of New York City Mayor Bill de Blasio, the city is suspending its relationship with Wells Fargo due to the bank’s failure to meet its requirements under the Community Reinvestment Act.