Why Rep. Rohrabacher’s name keeps coming up in the Russia investigation 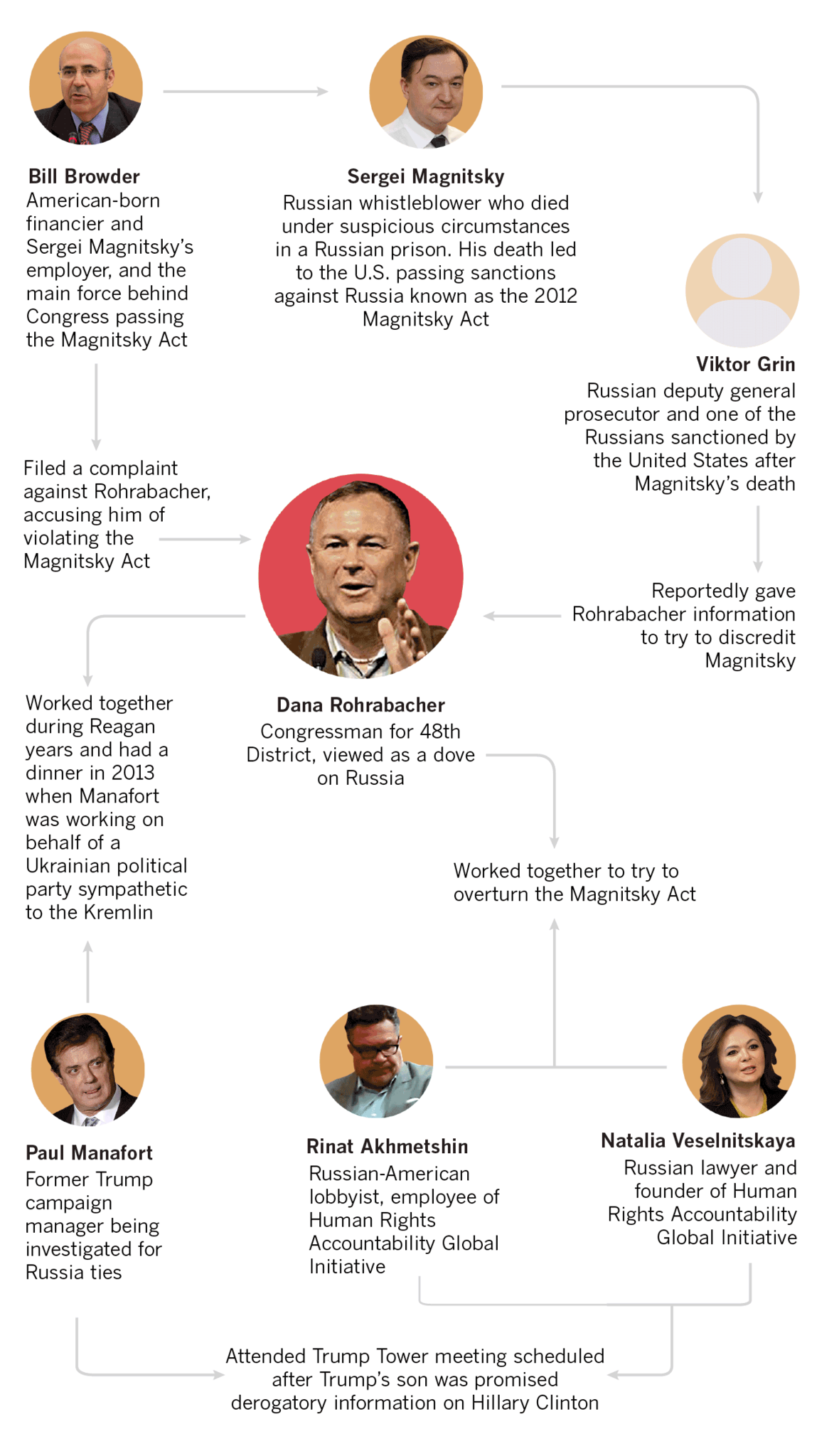 Why Dana Rohrabacher’s name keeps coming up in the Russia investigation http://lat.ms/2vvwERt

NEW YORK (Reuters) – Young immigrants denied credit by Wells Fargo Bank because they are not permanent U.S. residents can sue the bank under a post-Civil War law barring discrimination on the basis of immigration status, a federal judge ruled.

The federal initiative allows immigrants who were brought to the United State without documents as children to temporarily avoid deportation and work in the United States. Republican President Donald Trump, who criticized the program during his campaign, has not taken any action to end it since taking office.