The lawsuit alleged the bank was using rubber-stamped promissory note endorsements in violation of a consent judgment.

The Jan. 5 agreement stems from allegations that the bank didn’t meet documentation standards for foreclosures and bankruptcies even after agreeing to do so as part of a $25 billion consent judgment involving Bank of America and four other mortgage servicers.

“Instead of intending to comply with the servicing standards for foreclosures as provided in the … consent judgment, the defendants intended to commit new misconduct by presenting misleading and deceptive documentation in foreclosure actions promptly after April 4, 2012, and they have done so regularly since then,” the Jacobs Keeley attorney’s complaint alleged. 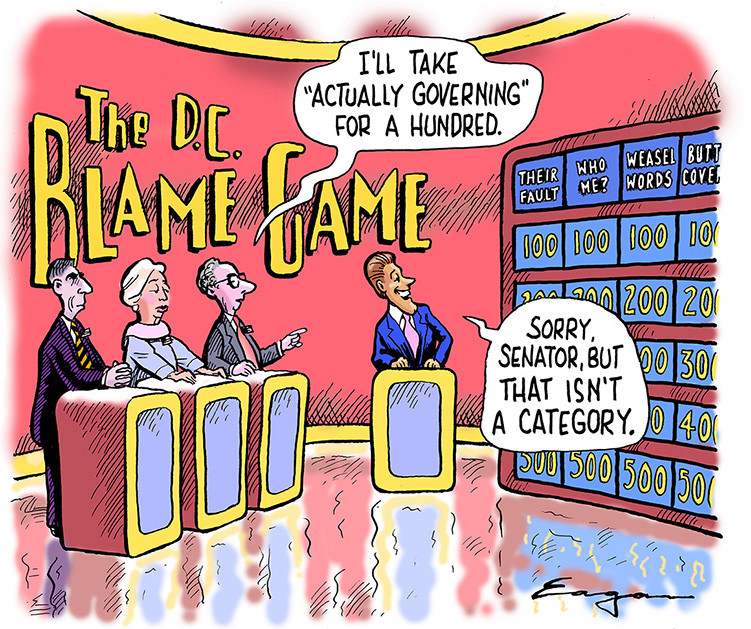 Bank of America will charge a $12 monthly fee for accounts with less than $1,500 or monthly direct deposits of at least $250

Bank of America has eliminated its free checking account program, a service that was popular with many low-income customers looking to avoid extra fees for having a low balance.

Beginning this month, all eBanking customers will face a $12 monthly fee unless the customer has a direct deposit of $250 or more or a minimum balance of $1,500. The process of switching over Bank of America customers to this service began as early as 2015. The bank does have a checking account geared towards low-income customers that charges only a $4.95 monthly fee, but it doesn’t allow customers to write paper checks, a financial necessity in the lives of some individuals.

A former Wells Fargo mortgage banker in Beverly Hills who was fired and later fined by federal regulators has sued the bank, saying he was used as a scapegoat and that regulators ignored his attempts to report bad practices.

David Eghbali, who had been one of the bank’s top mortgage bankers, said the bank fired him improperly as part of a scheme to focus investigators “on David’s possible minor violations … and away from Wells Fargo’s own predatory mortgage pricing policies.”

This is what bringing money back to the United States means. Under the old tax law, companies often attributed legal control of profits to foreign subsidiaries, so that they could defer paying taxes on this money. However, the money was often actually held in the United States since Apple could tell the subsidiary to keep the money wherever it wanted.

For this reason, the economic significance of bringing the money back to the United States is almost zero. The legal change of ownership is leading to the collection of taxes, but this is in lieu of the considerably larger tax liability that Apple faced under the old law.

The Consumer Financial Protection Bureau is dropping a lawsuit against a group of payday lenders associated with an American Indian tribe in a sign the regulator is changing direction under Mick Mulvaney, the acting director appointed by the Trumpadministration.

The agency had accused the lenders of deceiving consumers and failing to disclose the true cost of the loans, which carried interest rates as high as 950 percent a year. The agency asked for the case in federal court in Kansas to be dismissed in a court filing on Thursday, giving no details about its reasoning.

The case, which was filed last year, shook the industry of online payday lenders associated with American Indian tribes. It’s a surprisingly big business that grew out of a loophole. Because payday loans are largely regulated at the state level, tribes can argue that the rules don’t apply to them. Regulators and consumer advocates say the loans, which are intended to be repaid quickly, can trap borrowers in cycles of costly debt that are difficult to escape.

Group of plaintiffs in Utah, with the help of some US senators, have put the Wells Fargo CEO in a jam

In plain english, he is hosed…

The mega-bank famously issued at least 3.5 million fake accounts without consumer consent, triggering a $185 million fine to state and federal regulators. The bank aimed to demonstrate sales growth to investors and boost the stock price with bogus numbers, but millions of customers got caught up in the exchange, paying unnecessary fees and taking hits to their credit scores. Scores of defrauded customers sued Wells Fargo in a series of class-action lawsuits.

Wells Fargo then tried to defy metaphysical reality: It moved to blockone class-action case in Utah by claiming that the arbitration clause in customer contracts on the real accounts they held at the bank also applied to the fake accounts. By this theory, Wells Fargo customers signed away their legal rights when it came to accounts they didn’t even sign.

The Utah plaintiffs fought Wells’s motion to compel arbitration, and rejected a $142 million settlement offer from the bank. While the two sides tangled in court, Wells Fargo CEO Tim Sloan appeared before the Senate Banking Committee on October 3. And when Senator Jon Tester (D-MT) asked Sloan point-blank if Wells Fargo was using arbitration clauses from real accounts and applying them to fake accounts, Sloan said, “There were instances [of that] historically. We’re not doing that today.” He also committed to not forcing arbitration in fake-accounts cases moving forward. When Senator Chris Van Hollen (D-MD) brought up the Utah case, where Wells Fargo had made motions to compel arbitration just two weeks earlier, Sloan said he wasn’t familiar with it.

But lawyers in Utah get C-SPAN. The plaintiffs in the case immediately appealed to the judge and argued that, with his remarks before Congress, Sloan had effectively waived Wells Fargo’s right to compel arbitration. Judge Clark Waddoups promptly scheduled a two-day trial for January 22 on the question. He also allowed the plaintiffs to depose Sloan in conjunction with the trial; that deposition is scheduled for Friday.

This put Sloan in a tight spot. Steven Christensen, attorney for the plaintiffs, told me he had only one question for Sloan: Did he state to Congress that Wells Fargo would waive arbitration claims on fake accounts? If Sloan said yes, the Utah case would go forward; if he said no, Christensen would appeal to Congress to hold him in contempt for lying to the Senate Banking Committee.