Chicken Little was right – “the sky IS falling”! 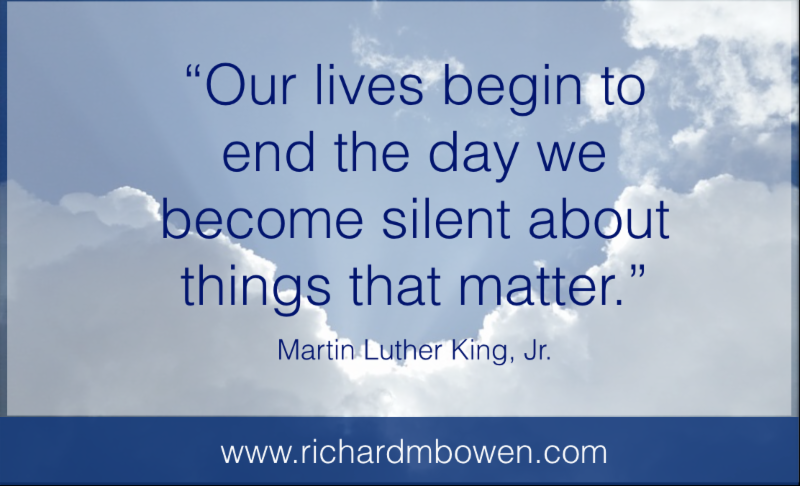 Remember Chicken Little and her warning, the sky is falling? I sometimes feel like a Chicken Little, with my repeated warnings that the sky is indeed falling and here’s another example.
Just last week I posted about my fellow Bank Whistlebowers United colleague Michael Winston’s interview with Gretchen Morgenson on the New York Times Facebook venue.
I’m still chilled by Michael’s description of Countrywide’s co-founder, former chairman of the board/CEO Angelo Mozilo’s funding strategy which Michael inadvertently stumbled upon after they had hired him to take their company to new heights. “Fund ’em” was the policy, regardless of their income (did they have any?), even if they had no assets. “Fund ’em” if they can fog a mirror.
Countrywide Financial Corp. wanted to be the “Goldman Sachs of the Pacific.” Instead their shoddy practices led to our 2008 financial meltdown and instead they became the face of risky lending practices, with Mozilo becoming the poster child for Wall Street greed.
Read More
Regards,
Richard
Richard M. Bowen III
richard@richardmbowen.com
www.richardmbowen.com/
214- 604-5492

Countrywide’s CEO Mozilo speaks: “We didn’t do anything wrong”

Now that is the joke of the day…

But according to an article in Bloomberg, the Countrywide CEO Angelo Mozilo, seen as one of the main culprits behind the subprime crisis and speaking in a rare interview, is baffled by a new effort to punish him.

Remorse for heading a company that made so many bad loans? Not a chance.

Instead, Mozilo said he is proud of his past triumphs and it his critics who are misguided:

“No, no, no, we didn’t do anything wrong,” he said, adding that a real estate collapse was the root of the crisis. “Countrywide or Mozilo didn’t cause any of that.”

Countrywide, which was acquired by Bank of America (BAC) after the crisis, did $408 billion of originations in 2007 and had a $1.5 trillion servicing portfolio.

In August and more than 12 months after the deadline passed to file criminal charges, U.S. attorneys in Los Angeles announced they are preparing a civil lawsuit against Mozilo and as many as 10 other former Countrywide employees.

But this time the government is going with a different tactic, using a 25-year-old law that has helped the Justice Department win billions of dollars from Wall Street banks.

I received an email from lawyer John Long who will have an upcoming civil action against Countrywide former CEO Angelo Mozilo. Mr Long is looking to identify witnesses for trial who have been victims of their fraudulent loans. Here is his email message that he sent to me today:

One of the very few lawsuits which has been filed against predatory lender Countrywide Home Loans, Bear Sterns, Bank of America and its top executives Angelo Mozilo, Kenneth Lewis and others, has just been given a trial date in February 2015 which will take place in San Jose California.

Merritt v. Mozilo, et al is the title of the case and the Plaintiffs are looking for witnesses who have either received loans and or modifications from Countrywide and believe that fraud took place within its origination or worked for Countrywide or Bear Sterns and know of its fraudulent loan practices.
Whether you are in California or elsewhere, if you qualify to be a witness and are willing to tell your experience to a jury, arrangements can be made to fly you to California for such. Just email John Paul at litigationlawgroup@gmail.com or call 408.498.8045. Email would be preferable, however, if you are unable to then call.
Thanks.